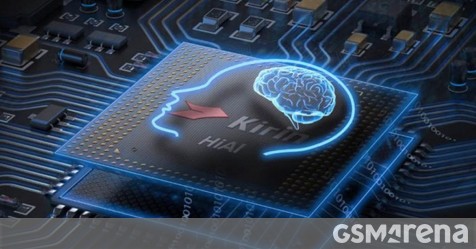 Insiders are reporting that Huawei has told its component suppliers to stop production of parts intended for the upcoming Mate phones. This could delay the mass production of the new flagships by 1-2 months.

Huawei is taking this time to evaluate its supply of chips. As the trade war was heating up, the company stocked up on what it would need to weather the storm, but those old chips wont cut it for new the flagships.

It tried placing a $700 million order to TSMC, the foundry used for most HiSilicon chipsets, but the US is trying to block such deals (deals for chips manufactured using US tech). This order possibly included 5 nm Kirin 1020 chipsets and 7 nm 5G modems.

As HiSilicon is barred from fabbing its chips, Huawei is looking into alternative chip suppliers. Even if the company could get its hands on Qualcomm or MediaTek chips, those may require the phones internals to be redesigned, which will add to the delay.

Losing Google Play Services slowed Huaweis expansion in the West, but the company made up for it with strong domestic sales and a shift in focus towards telecom equipment. Still, the senior analyst at Mizuho Securities forecasts a 10% drop in smartphone shipments for the full year.

Huawei has reportedly reduced orders of select smartphone component by 20% in anticipation of lower demand, something that will affect Honor-branded phones as well.