Huawei Enjoy 20 case renders suggest there will also be a Plus version of the handset, with a pop-up camera 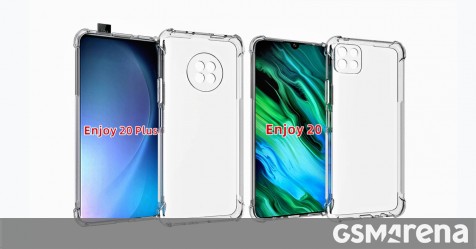 The Huawei Enjoy 20 family could be a bit bigger than we originally thought. So far, only the Enjoy 20 Pro has been officially announced, with rumors and designs of a vanilla Enjoy 20, making the rounds. A couple of new phone case listings on Alibaba might just offer a bit more clarity. These suggest that a Huawei Enjoy 20 Plus variant is also coming to market. All the clues hint that it will feature the Huawei Mate 30-esque circular main camera design, we have been seeing in leaks lately, along with a periscope selfie camera.

Naturally, since these renders come from a case manufacturer, we can’t really read into things like colors or the front design of the handset. Case manufacturers typically only have precise outer dimensions to work with. In this particular case, however, both the round rear camera module and the periscope are distinctive enough to note and attribute to a device we now believe will be the Enjoy 20 Plus. 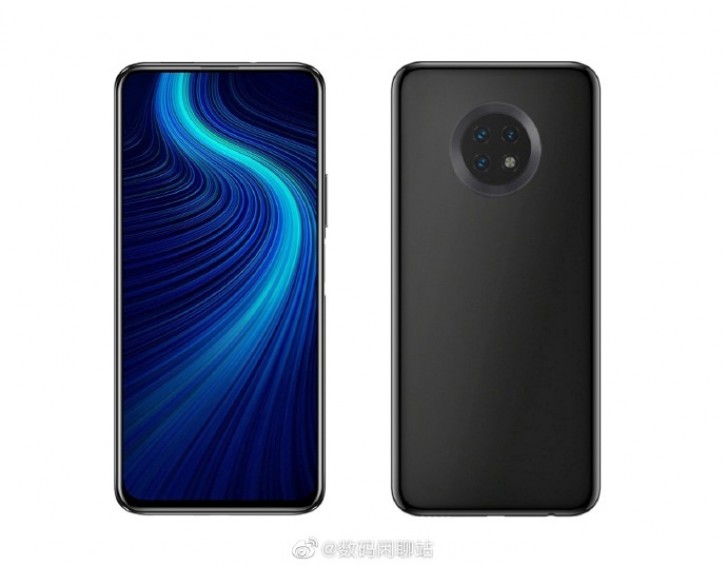 Putting two and two together, it seems very likely that not only do these renders belong to the Enjoy 20 Plus, but so do these leaked specs, from a live photo of a phone that clearly lacks a selfie cutout or punch hole, corroborating the periscope theory. 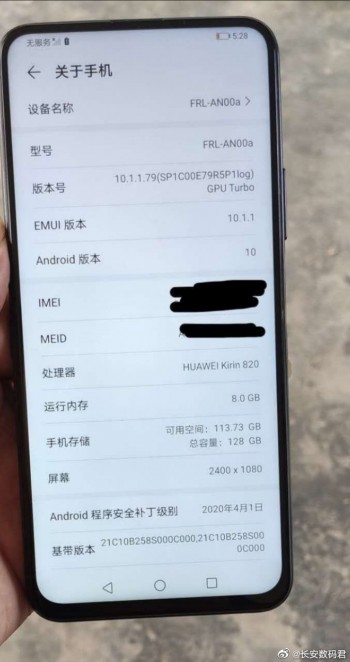 That’s the Plus model well covered, but moving on to the vanilla Huawei Enjoy 20, we now only have a set of case renders from the same seller to go by, since all of the specs, previously attributed to it are now associated with the Plus. The renders clearly show a square camera module in the top corner of the phone, comprised of three cameras. Also, a more traditional selfie, on the front. Though, we can’t be sure that the placeholder case render here is representative of the potential notch, punch hole or even placement of the selfie snapper. The vanilla Enjoy 20 also seems to have a side-mounted fingerprint reader.

Just to make the situation that extra bit more confusing, an earlier TENAA certification listing for a TNN-AN00 Huawei device also exists. It shows yet another different device. Unlike the Enjoy 20 Plus and Enjoy 20, this one has a more traditional, vertical triple camera arrangement on the back. 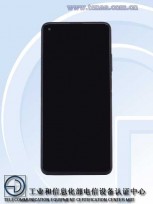 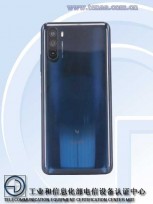 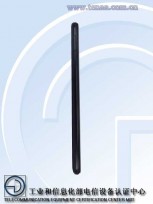 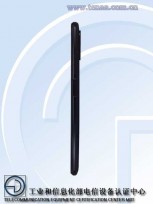 It will probably be called the Enjoy 20s. Alleged specs include a 6.8-inch, LCD, FullHD+ display, with a 16MP selfie in the upper-left corner. An octa-core chipset, likely the MediaTek Dimensity 800, should bring dual-mode 5G (SA/NSA) support to the table. It will be paired with 4GB, 6GB or 8GB of RAM and 64GB, 128GB or 256GB of storage, expandable via Huawei’s proprietary NM card. If that is to be believed, we are looking at a fairly versatile variant pool. The triple camera setup on the Enjoy 20s consists of 64MP, 8MP and 2MP modules. Also on the back of the device – a fingerprint reader. A 4,200 mAh battery will be powering the show.

Hopefully, this whole mess of a lineup starts to unravel sooner rather than later. We will keep you posted.