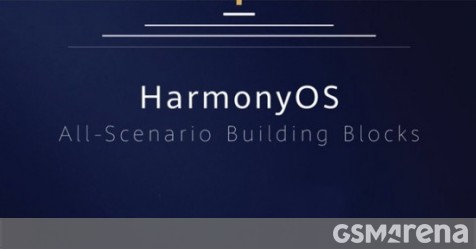 Exactly one year ago, Huawei introduced its own operating system – HarmonyOS. Today CEO Richard Yu announced HarmonyOS 2.0 during the keynote at the annual Huawei Developer Conference and it’s finally expanding to more devices.

The OS is built with cross-platform functionality from the ground up with support ranging from smart TVs to smartwatches, car head units and of course smartphones. Yu mentioned that the first smartphones running Huawei’s own OS could arrive sometime next year though there were no specifics. It seems that it will be limited to China initially.

The HarmonyOS 2.0 SDK for smart TVs, watches and car head units will be available starting tomorrow while the version for smartphones is coming later in December.

In addition, Huawei revealed its OpenHarmony project which is an open-source take on HarmonyOS similar to AOSP (Android Open Source Project). It will be open for developers soon and will support devices with as low as 128KB (yes, kilobytes) of RAM.

HarmonyOS is all about multi-screen functionality with seamless continuity with and adaptive UX elements meant to work on a broad range of devices. Huawei is also touting improved security, smart voice recognition and fast cross-device data transfers.

You can catch the full Huawei Developer Conference keynote below: