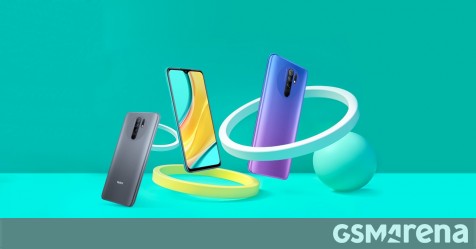 Xiaomis made its name by offering great hardware at aggressive prices. The latest example is the recently launched Redmi 9 which was introduced this week with a 150 starting price. It brings an FHD+ display, beefier chipset and adds two extra usable cameras compared to the Redmi 8 but its too early to crown it as the champion of the entry-level segment.

Blurring the line between entry level and midranger

Of course the key thing about the Redmi 9 is its price. The 3GB RAM and 32GB storage base unit costs just 149, while the 4/64GB units go for 179. For that price, youre getting a 6.5-inch FHD+ LCD, Helio G80 chipset and triple camera setup. This means you get a phone that can compete with devices in the midrange segment while still holding an entry-level starting price.

Upgrades where they matter

Last years Redmi 8 was popular for a reason as it perfected the entry-level phone formula. This years Redmi 9 brings timely upgrades in all the right spots. The larger 6.5-inch display with FHD+ resolution finally moves past the HD+ threshold which is the the norm for entry-level phones. 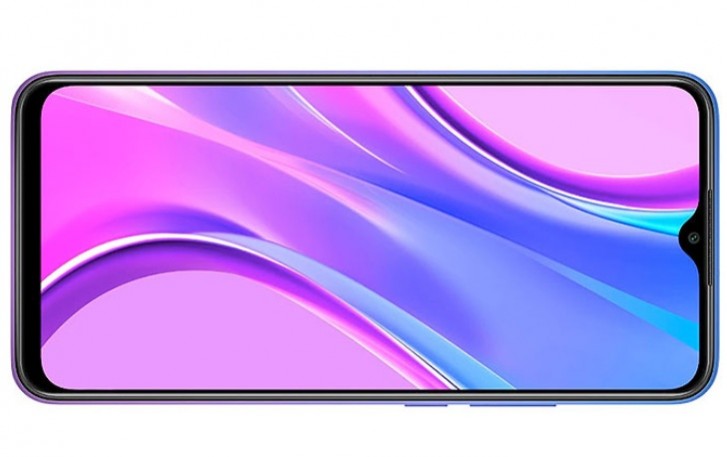 The second important factor here are the new 8MP ultrawide and 5MP macro cameras which are a clear step up from the Redmi 8s single 12MP primary shooter and accompanying 2MP depth helper. 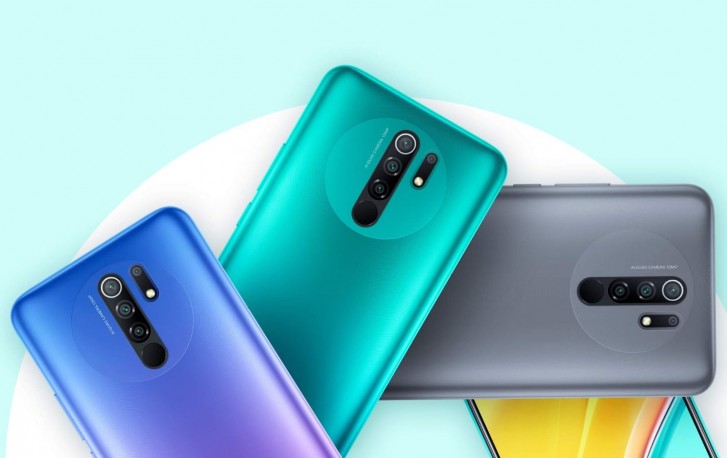 Then we get to the chipset where we find the MediaTek Helio G80. It should offer a notable step up in performance to the dated Snapdragon 439 in the Redmi 8, both on the CPU side and the Mali-G52 MC2 GPU. Other more under the radar addition are Bluetooth 5.0 and NFC though the latters availability will be market dependent. 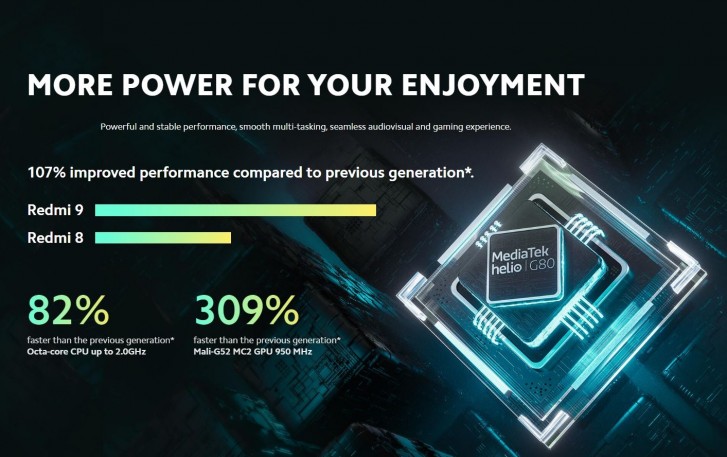 Is it worth it?

The Redmi 9 has a lot going for it, namely solid specs at a highly competitive price point. At 150 its currently one of the best deals in the entry-level market in Europe but were still waiting on players like Realme probably won’t wait too long to respond. Of course there’s always something better on the way, so it’s best to focus on the here and now. And the Redmi 9 is hard to beat without stretching your budget further.

A more important question might be: should you spend more money and just get a midranger? After all the Redmi 9 has a higher starting price than its predecessor so it’s closer to the mid-range and that might cause some inconveniences.

The Redmi Note 9 starts at 180 (just 30 more) with better specs across the board. There are also other options in the Realme 6 series as well. There’s plenty of discounts on phones from last year too, although those rarely see long support in these price segments so we’d stick to current models.

So the questions isn’t so much is the Redmi 9 the best phone at its price point as it almost certainly is. It’s more is the phone aiming too high for its own good?

Hopefully we’ll get a review unit soon and be able to give an answer to that.