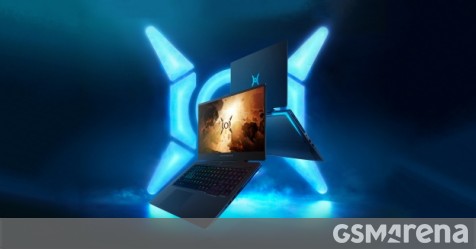 Honor has several laptops in its MagicBook fleet but today the company brought its first gaming machine to the mix with the Hunter V700. It features a clean aesthetic for the most part with an aluminum body and RGB backlit logo and rear vents alongside a full-sized keyboard, complete with a numpad. 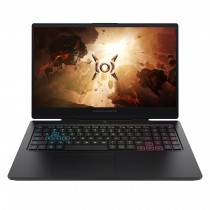 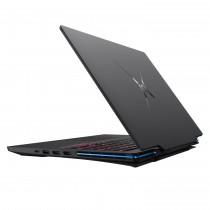 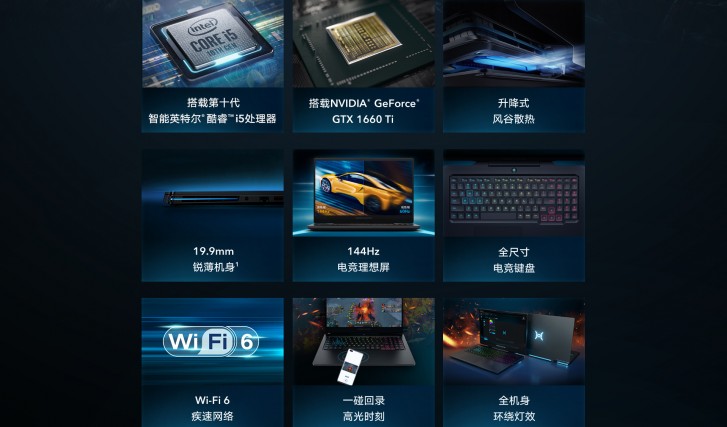 The laptop is built around a matte 16.1-inch IPS LCD with a 144Hz refresh rate and sleek 4.7mm bezels. The panel comes with a 1920 x 1080 pixel resolution and supports 100% of the sRGB color space. There’s Nahimic 3D Audio for better sound output in supported games. 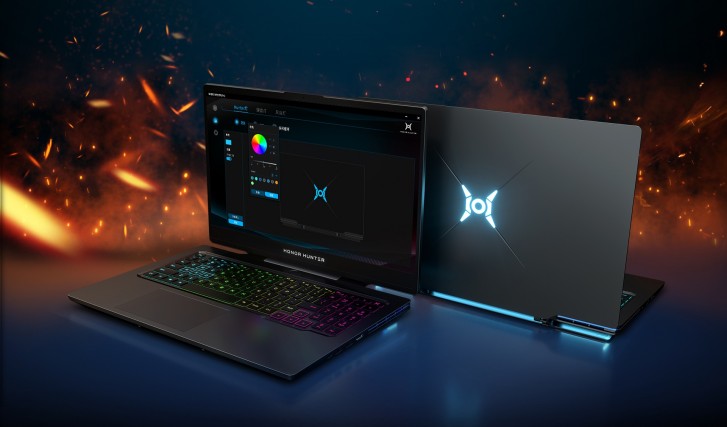 One area where the Hunter V700 aims to excel is thermal management thanks to its “Wind Valley” design which opens up the intake vents once the laptop is fully unfolded and it relies on surrounding surfaces for heat dissipation. There are two 12V fans and Honor claims its laptop can sustain cooler surface temperatures than competing devices.

The I/O consists of an HMDI 2.0, two USB 3.2, a single USB 2.0, one Ethernet port and a headphone jack combo alongside the power in. The Hunter V700 also sports Wi-Fi 6 and measures at 19.9mm at its thickest point. The battery comes in at 56Wh. 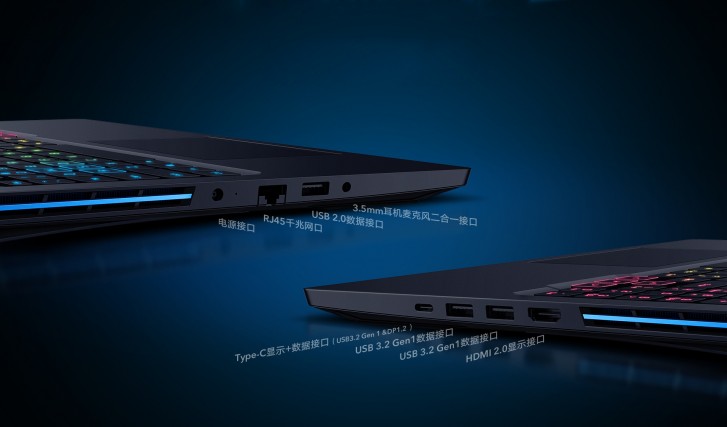 Honor is also bringing a neat wireless share feature which allows users to cast their favorite mobile games to the laptop and play with the comfort of a bigger screen, keyboard and mouse.

For now, the Honor Hunter V700 will remain exclusive to China and there’s no word if it will ever make its way outside its home country.