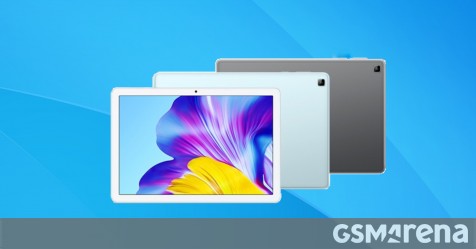 Honor announced its latest pair of affordable tablets in China with the Honor Tablet 6 and X6 models. Both come with LCD panels, Android 10 and 5,100mAh batteries and run on the Kirin 710A platform.

The main difference between the two comes in the displays where the Honor Tablet 6 packs a 10.1-inch FHD+ panel while the X6 comes with a 9.7-inch 1200×800 pixel resolution display.

Both slates offer dual speaker setups and 2MP selfie cameras. Around the back, we find single 5MP shooters. The batteries on both tablets are rated at 5,100 mAh and charge over USB-C. 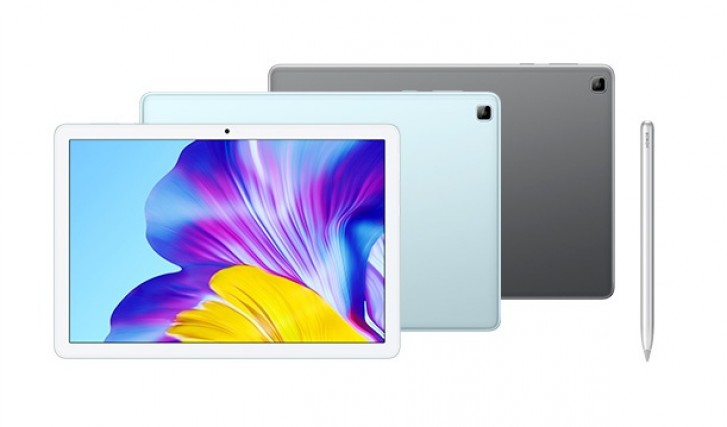 The software side is covered by Magic UI 3.1 which sits on top of Android 10. Both new entries in the Tablet 6 series support the Honor Magic-Pencil stylus and come pre-installed with the Huawei Education Center and Children’s Paradise apps. 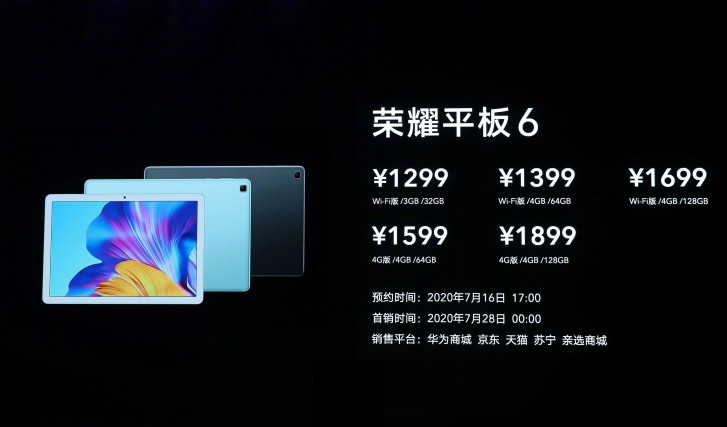 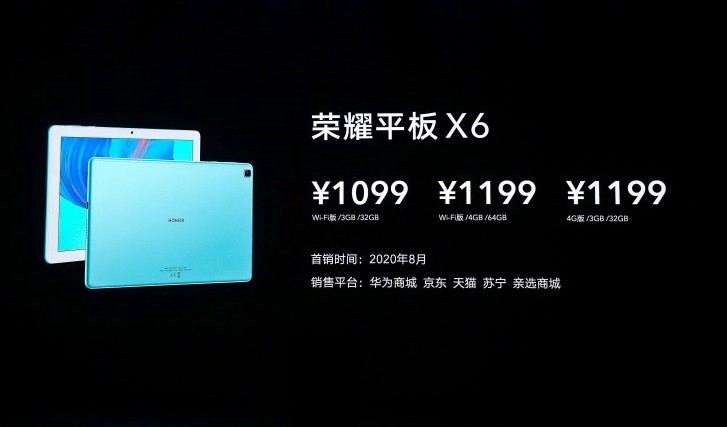