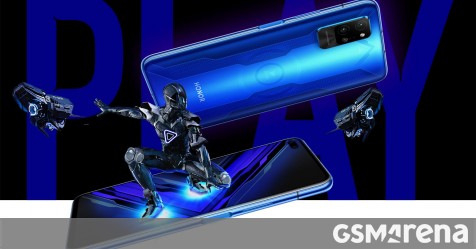 Honor unveiled the Play 4 duo today, two 5G connected phones with powerful 7nm chipsets and a love for photography. Despite sharing a name, however, the two devices are fairly different.

The Honor Play 4 Pro uses the Kirin 990 (the 7nm version with external 5G modem), giving it flagship performance as well as 5G connectivity. The phone will run Magic UI 3.1 (based on Android 10) out of the box. It has 8GB of RAM and 128GB storage. 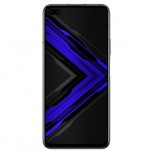 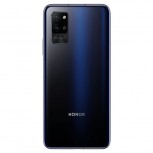 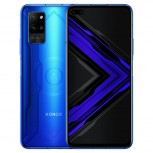 The Pro has only two cameras on its back, but they are quite special. The main shooter is based on the Sony IMX600, a 1/1.7 sensor with 40MP resolution and a RYYB filter. Honor says it captures 40% more light than traditional sensors and can boost its ISO to 204,800.

The second camera offers 3x optical zoom (5x hybrid and up to 30x digital zoom). It has Optical Image Stabilization (OIS) and takes 8MP photos. Theres a Laser AF system to help with the autofocus. 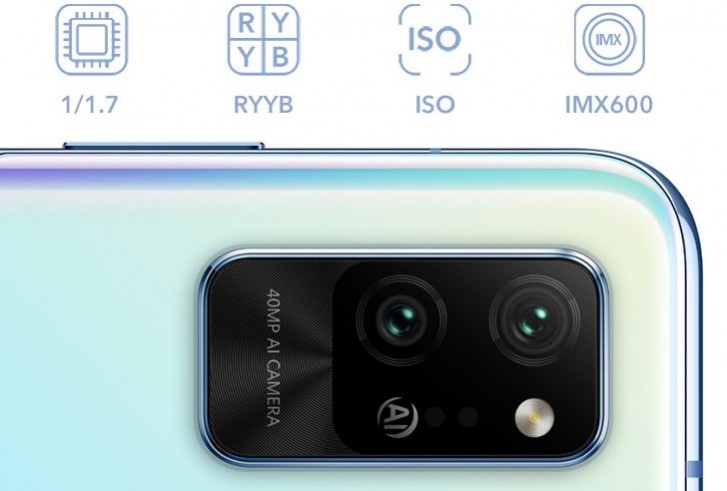 The phone can record 4K/60fps video and makes up for the lack of OIS on the main camera with AIS, stabilization powered by the Kirin ISP.

The 6.57 LCD has 1080p+ resolution and a dual punch hole, housing the 32MP main selfie camera and 8MP ultra wide (both have fixed focus lenses). 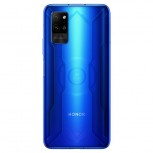 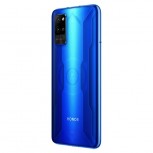 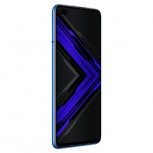 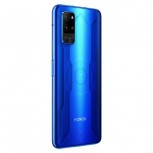 Have a closer look at the Mecha Blue color, it makes the Pro look like a gaming phone.

The Honor Play 4 is larger with a 6.81 screen, an IPS LCD panel with 1080p+ resolution. The fingerprint reader is mounted on the side, just like on the Pro. Unlike it, there is only one camera on the front which has a 16MP sensor. 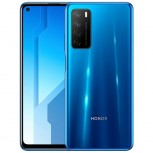 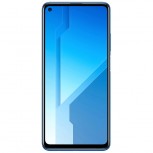 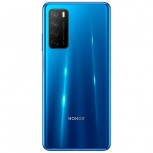 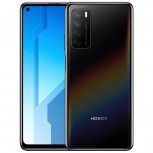 Honor Play 4 in Blue and Black

The back has four cameras. The main one packs a 64MP sensor, which is just as large as the one in the Pro (1/1.7), but is optimized for higher resolution rather than low-light performance. With pixel binning, the effective pixel size becomes 1.6µm and the aperture is f/1.89, so the phone should still do okay in the dark.

Next up is an 8MP ultra wide camera, then a 2MP macro camera and, finally, a 2MP depth sensor. The main camera can record 4K video but it is capped at 30fps. 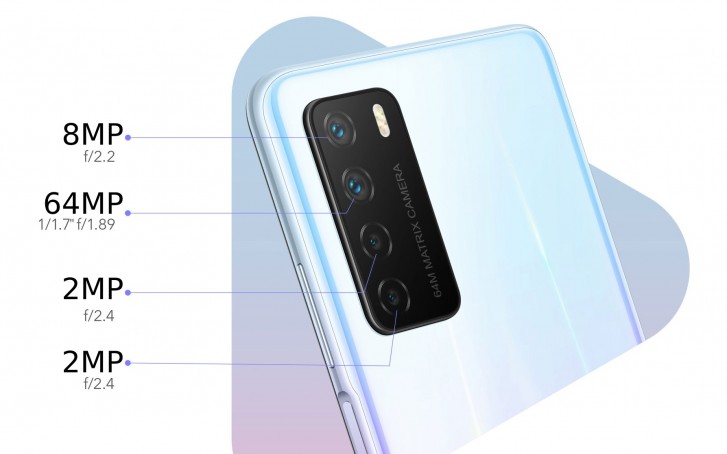 The Play 4 is powered by a MediaTek Dimensity 800, 7nm chipset with four Cortex-A76 cores and four A55, plus a Mali-G57 MC4 GPU  similar hardware to the Kirin, though targeting mid-range performance. It does have an integrated 5G modem, however. The chip is covered by a massive 991mm² vapor chamber to keep it running cool.

The battery capacity is similar, 4,300mAh, but charging drops down to 22.5W (thats still reasonably fast).

The phone has 8GB of RAM and 128GB storage, just like the Pro, but this model also has a microSD slot (cards up to 512GB are supported). Both phones have dual SIM slots.