Honor 30S coming to Europe, might be a rebranded Huawei P40 Lite 5G 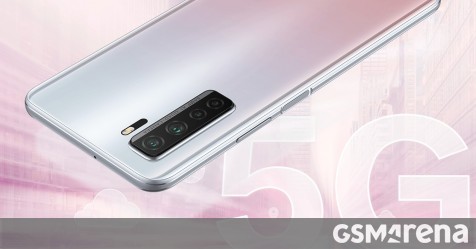 The Honor 30S was launched in China earlier this year, and now the name is rumored to appear outside the companys domestic market. However, we say name, because alleged renders reveal this isnt the same phone. 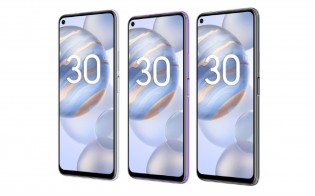 While it’s hard to confirm the authenticity of these renders, it wouldnt be a surprise for Huawei and its sub-brand to relaunch the same phone over and over under different names in different markets.

There are plenty of common points in the original Honor 30S and Huawei nova 7 SE specs sheets – we are looking at a Kirin 820 chipset with integrated 5G modem, the very same 6.5 LCD panel with Full HD+ resolution and a 16 MP selfie camera, tucked in a punch hole in the upper left corner. 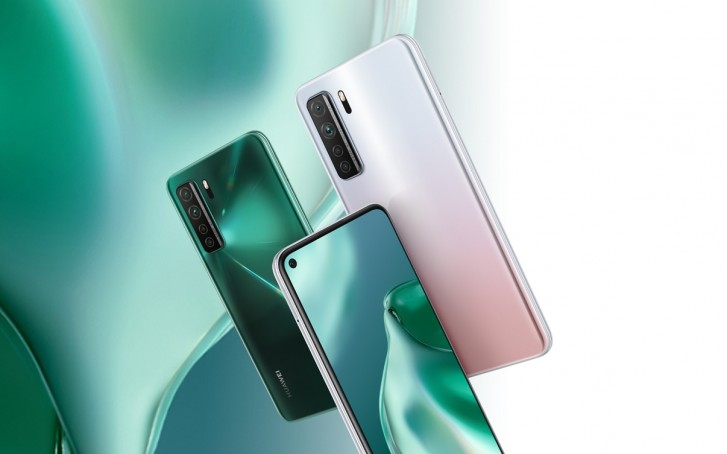 The same phone with the name Huawei P40 Lite 5G

The cameras on the back also have similarities – 64MP main unit, 8MP F/2.4 ultrawide cam and a 2MP depth sensor. What the European Honor 30S will lack, compared with its Chinese namesake, is the 8MP telephoto cam, which will be replaced by a 2MP macro sensor.

The Huawei P40 lite 5G is hitting European stores at 400. If the same device arrives under the Honor brand, it should be a bit cheaper. It will cause a situation similar to the Honor 20 and Huawei nova 5T where the same phone was available under two different names in several markets.