Hi Galaxy, Samsung S Voice to be discontinued on June 1 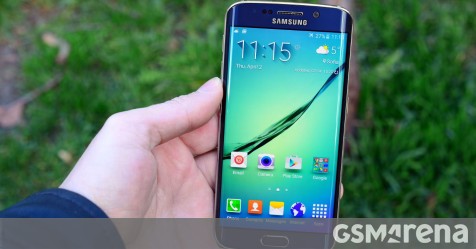 Way before Bixby debuted on the Samsung Galaxy S8, it had another voice assistant called S Voice that debuted on the Samsung Galaxy S III. It wasnt a replacement for Googles voice commands, but it was able to do things like call contacts, set reminders, launch apps, and perform Google searches. It didnt really have any personality or tell any jokes.

As per a report from Sam Mobile, Samsungs S Voice will cease to operate as of June 1, 2020. If you try to use S Voice after June 1, 2020, youll only receive a response from S Voice that says Im unable to process your request. Try again later. Were sure there arent too many of you who are still using S Voice.

S Voice wasnt particularly groundbreaking or amazing in any way and as a result, not many folks used it. It would eventually gain voice-activation with the phrase Hi Galaxy or any custom phrase. It also found its way into Samsung smartwatches like the Samsung Gear and Gear S lineup as the only way to process voice-to-text replies. These days, all Samsung devices including the Galaxy Watch lineup, and most Samsung Galaxy smartphones are using Bixby.