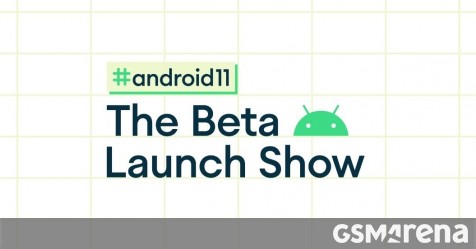 Googles Android 11 roadmap has been hitting all sorts of snags lately. The original Google I/O May 12 to May 14 event was canceled entirely, due to COVID-19. With it, the anticipated Android 11 Beta release morphed into a fourth Developer Preview build of the OS. The then scheduled June 1 Launch Show online event was later postponed to June 3. And in the latest development, that date has now been scrapped, as well, pushing the whole thing back an undetermined amount of time.

We are excited to tell you more about Android 11, but now is not the time to celebrate. We are postponing the June 3rd event and beta release. We’ll be back with more on Android 11, soon.

The official Android Developers Twitter account dropped the news, along with a pretty reasonable hint as to what likely motivated the decision. The ongoing tension in Oakland, Los Angeles seems to be playing a major part here. Google typically does its best to frame I/O events as a celebration of the vibrant Android ecosystem, its developers, users and bright future. We can definitely respect the decision and understand the potential poor taste social implications of holding such a show now.

Hopefully, the continued delays dont have any other implications for Android 11 itself. We already have a general idea of some of the new features to look forward to in the OS. Still, many other, potentially important bits, like compulsory seamless update support are less discussed and shrouded in mystery. Google has already promised a set of 12 binge-worthy talks on Android, starting with the basics (Whats new and Whats new in System UI) and covering many topics for developer and the Google Play ecosystem. Heres hoping we get to see those, as well as the Beta Launch Show sooner rather than later. Well keep you posted if more developments surface.