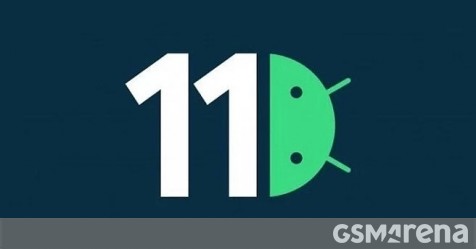 Following an extension of the Google Developer Preview for Android 11 and the delay of the Android 11 Beta, Google has finally kicked off the Beta phase for the next version of Android.

The first Beta builds is now available for the Pixel 2, 2 XL, 3, 3 XL, 3a, 3a XL, 4, and 4 XL. Users can head to the Source link and enroll in the Beta program. Once enrolled with a Google account associated with your Pixel phone, youll be able to go into the settings and pull the update.

If youre running the Android 11 Developer Preview, youll also be able to update via OTA. There are also factory images available from Google, in case youd rather do it the old-fashioned way. Otherwise, you can opt to use the Googles Android Flash tool.

Android 11 Beta has several new features including the new Bubbles API, so more apps can be minimized into floating notifications, theres a new one-time permission setting so you can allow or deny permissions on a case-by-case basis. Dont forget about the Fast Share feature that will be able to send files to other Android devices over Wi-Fi, much like how AirDrop works.

Anyway, check out the Beta, and let us know which feature youre looking forward to in Android 11.