Google Chat based on RCS arrives in Italy and Singapore 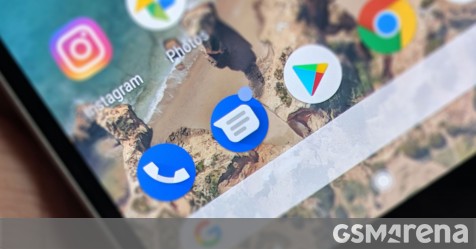 Last year, Google made the final push to enable RCS on Android-powered devices across the world. After enabling RCS in the US, UK, Mexico, and France using Googles own servers via the Android Messages SMS app, the RCS-based Chat service is now going live for Android users in Italy and Singapore.

Google Chat is an RCS-based platform that enabled the next-generation of SMS messaging  one that allows for sending of full-resolution videos and photos (with a limit of 100MB), shows when the recipient(s) is (are) typing, and supports read receipts, even across borders. Although there are many other instant-messaging apps available, RCS is important because it requires minimal setup and works out of the box.

In H1 of last year, US carriers announced they were working on a cross-carrier app that would enable RCS across the States, and Google wasnt having it. It wasnt long after that announcement that Google fast-tracked the nationwide rollout of its Chat platform. The platform began its US nationwide rollout back in November.

When you start a chat window with one or more recipients with Googles Chat enabled, youll see Chat message in the input field. If the message will send as an SMS, it will say Text message instead.