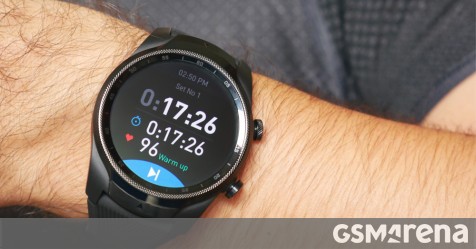 A new report from Canalys reveals some of the trends in the growth of the global smartwatch market. Worldwide, smartwatch shipments grew 12% YoY in Q1 of this year despite the spread of COVID-19 disrupting many aspects of manufacturing, logistics, and consumerism.

During the first quarter, North America accounted for less than one-third of smartwatch shipments for the first time. Demand for the Apple Watch has steadily grown in overseas markets while its sales have slowed in the US and Europe. Canalys attributes this to North Americas focus on the AirPods as this past holiday seasons must-have Apple accessory. Its growth outside of North American can be attributed to carrier promotions in Southeast Asia and Latin America. Meanwhile, Huawei offered a promotion with the Huawei P40 in China. 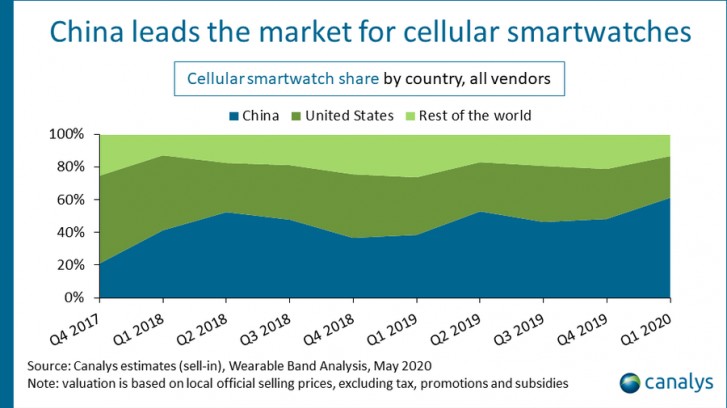