Garmin has brought solar charging to its three most popular smartwatch lines with the newly updated Fenix 6, Instinct and Tactix Delta smartwatches. The addition of solar charging aims to extend the battery endurance of the watches.

The Fenix 6 Pro Solar and Fenix 6S Pro Solar bring between 9 and 14 days of battery life depending on the features used. Now, Garmin is listing a 10.5 – 16 day estimated battery life given the right amount of sun exposure. Outside of the battery enhancement, the new Fenix series smartwatches bring more specific tracking for mountain biking, surf and indoor climbing.

Outside the new solar batteries and added sports modes, the new Fenix series smartwatches match the functionality of the regular Fenix 6 and 6S Pro including built-in WiFi, GPS and local storage as well as sleep tracking and NFC. 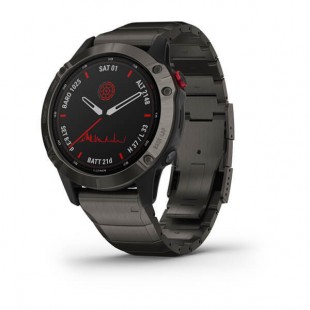 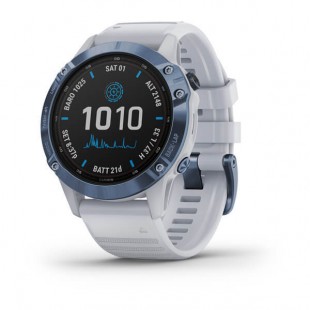 Next up we have the Instinct series which now features Surf and Tactical Solar Editions which offer less impressive feature sets but now deliver up to 50 days of battery life on a single charge. 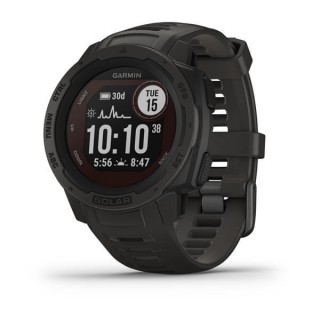 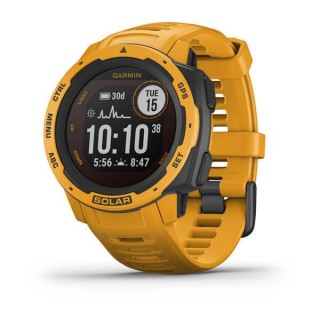 The Tactical edition brings a Stealth mode which can deactivate the watch’s tracking feature as well as compatibility with night visions goggles. The Instinct editions start at $399.

Lastly, we have the Tactix Delta Solar Edition which is a military-grade rugged smartwatch with a MIL-STD-810 rating, night vision goggles compatibility and up to 24 days battery life. It also the most expensive out of the bunch, starting at $1,099. 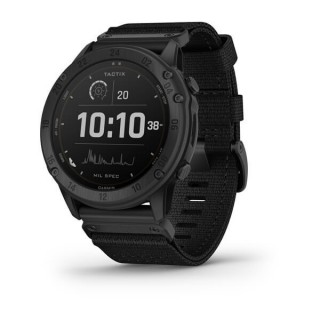 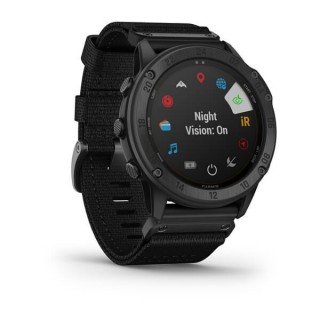 Another interesting feature is the kill switch which completely wipes all data stored on the watch. It features a steel and tactical nylon build as well as all the features found on the Fenix series.