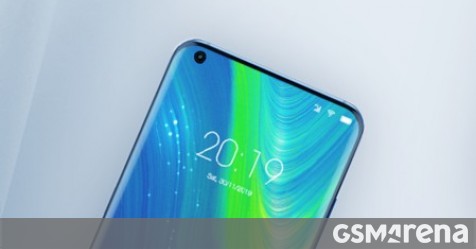 The first phone to use a non-Samsung OLED will be the Galaxy M41, according to insiders. They add that Samsung has already chosen China Star Optoelectronics Technology (CSOT), which is owned by TCL.

However, the company also looked at BOE as a potential alternative supply line, perhaps even as a source for displays on future flagships like the Galaxy S21 (but that is not happening).

CSOT was chosen by both Xiaomi and Motorola to make displays for the Mi 10 and Edge phones, respectively. Similarly, Samsung Electronics is free to pick the component manufacturer that best suits it price and feature needs (like it doesnt always use Exynos chips), Samsung Display doesnt get special treatment.

Earlier this year the first renders of the Galaxy M41 appeared, showing a flat screen and a punch hole camera (with a fingerprint reader on the back). There hasn’t been much new info about the phone since, though.