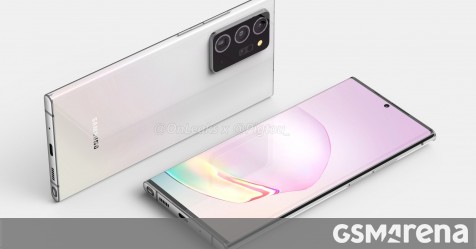 Samsung Galaxy Note20 appeared in CAD-based renders last week, and now it is time for the Galaxy Note20 Plus. The same source Pigtou_ reveals this phone will be slightly bigger than the Galaxy Note20, which is hardly a surprise. However, the camera design is a bit different, but the leakster makes no claim what any of the shooters are.

The Samsung Galaxy Note20 Plus will be 165 mm tall, 77.2 mm wide, and just 7.6 mm thick at the base (10.7 mm with the camera). This would make it slightly taller than the predecessor Samsung Galaxy Note10+ while keeping the other measures pretty much the same. The phone will remain with flat top and bottom and curved edges of the front and back panel. 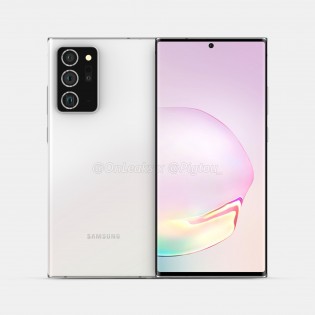 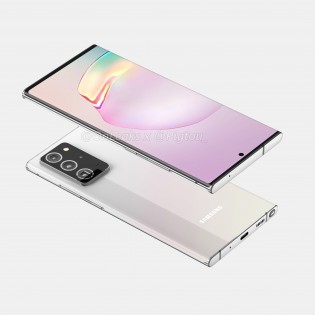 The front will have a single punch-hole camera in the center, while the power key and the volume rocker will be on the right side – apparently positioning them on the left side on the Note10 family wasnt a success. Also, the abomination called Bixby button appears to be gone for good, and thank goodness. 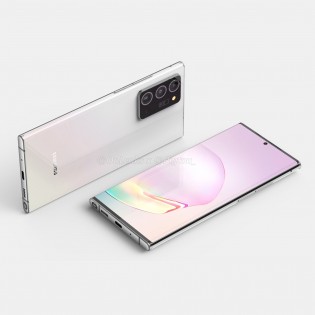 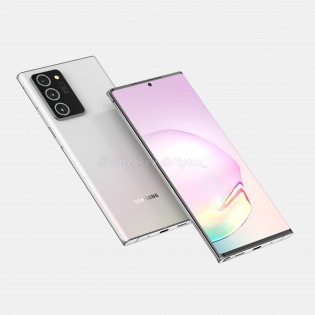 Specs-wise, so far we have only rumors that the Note20 Plus will have better cameras than its non-Plus sibling. We expect the phone to appear in August, and Samsung might do an online-only event due to the current situation.