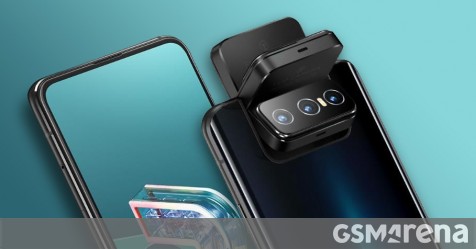 The Asus ZenFone 7 and Zenfone 7 Pro that were announced last week and launched globally yesterday are getting a new software update, sporting version number 29.12.18.10.

The new firmware brings along several improvements, which include improvements to the camera and DC dimming. The update also brings the group alarm and dual-band Wi-Fi features to the ZenFone 7 duo. 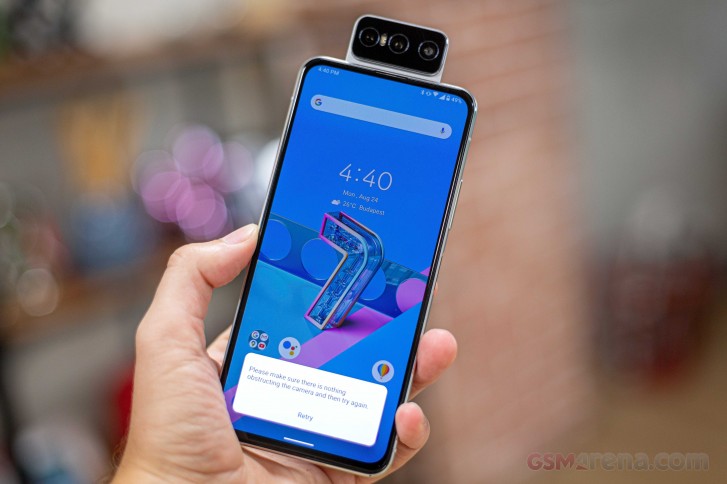 Additionally, the new build fixes the system/touch freeze problem and enables Google Lens on Asus Camera. You can check out the complete changelog of the update below:

The new update is rolling out over the air in batches, and it will be a few days before it reaches all the units. But those who can’t wait for the update prompt to pop up on their device can head over to the Settings > System menu to check for the update manually.

The Asus ZenFone 7 and 7 Pro are mostly identical save for the different chipset versions and camera OIS. The regular ZenFone 7 comes with Snapdragon 865 SoC, while the Pro version has the Snapdragon 865+ chipset at the helm and OIS for the primary and telephoto cameras.

You can read our detailed written review of ZenFone 7 Pro to learn all about it, or watch the video review attached below.