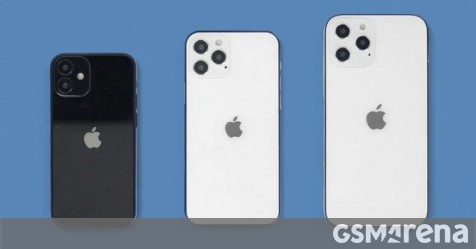 Apple is ready to begin mass production of the iPhone 12 series and planning to ramp up towards the end of September or the beginning of October, according to supply chain sources, quoted by Nikkei Asia Review.

According to the report Apple hopes to make 80 million 5G iPhone 12 units by the end of the year, but the realistic projection is closer to 73-74 million. The rest will be manufactured in early 2021.

Out of the projected 80 million, 40% is reportedly made up of the iPhone 12 Max – with a 6.1-inch OLED, two cameras on the back and 5G. It’s expected that iPhone 12 series mass production will begin with this device first, going along with a recent report.

According to a supply chain executive Apple has been able to shorten the delays from months to weeks. Still the final assembly of some of the iPhone 12 models will be in early October, leading to an availability delay. This is likely the top shelf iPhone 12 Pro Max with a 6.7-inch OLED, triple camera and 5G.

The supply sources also report that Apple has already begun mass production of AirTags – the tiny Bluetooth-enabled trackers you attach to your belongings in case you lose them. 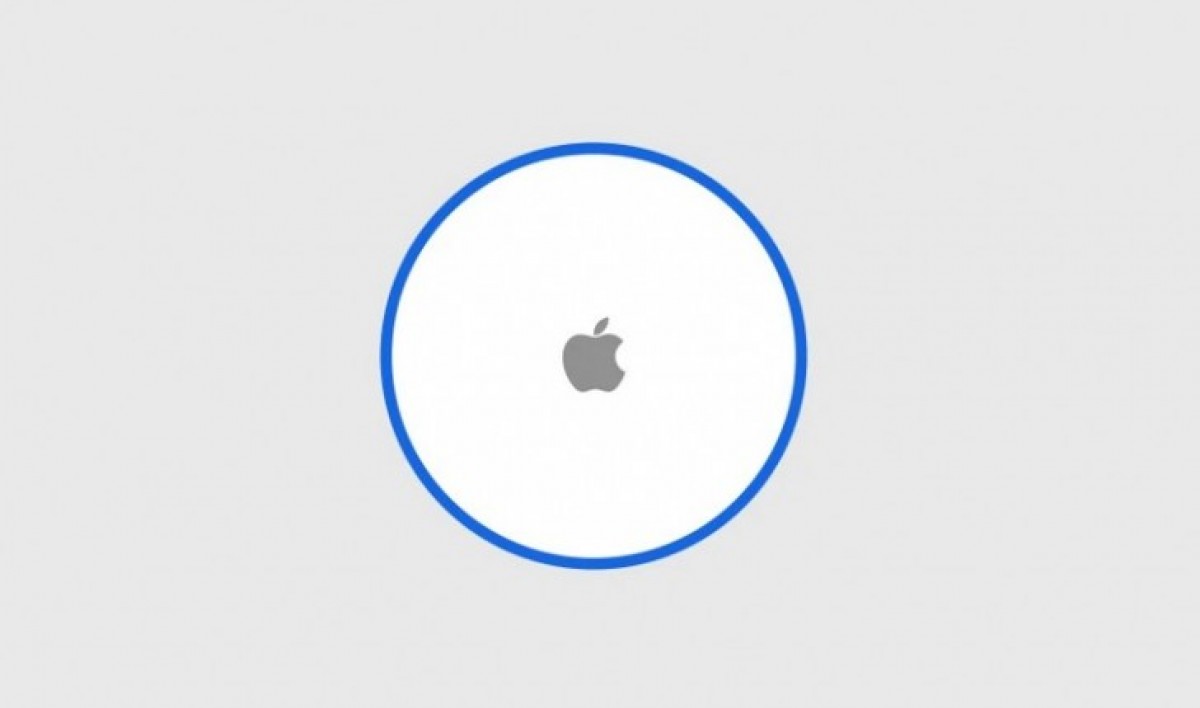 Additionally, Apple has increased the production of the upcoming iPad models, reportedly aiming to make as many as 27 million devices between September and December.

Finally, according to Nikkei Asian Review sources Apple isn’t planning a new version of the iPhone SE for 2021.