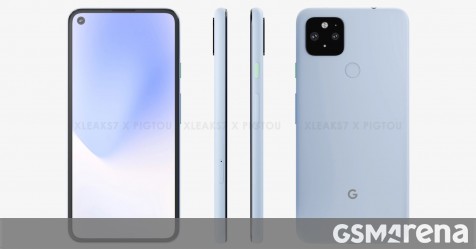 A couple of days ago we saw renders of what’s allegedly the Google Pixel 5 and today it’s Pixel 5 XL that has popped up.

The CAD renders of the Pixel 5 XL come from Twitter user @xleaks7 in collaboration with Pigtou who also brought us the vanilla Pixel 5 renders. As you can see the two phones look quite similar – a display with a punch hole in the top-left corner for the selfie camera and a fingerprint reader on the back keeping company to the dual camera setup placed inside a square-shaped module in the upper left corner.

The source doesn’t reveal the specs of the rear cameras, but one of them appears to have an ultrawide angle lens.

The Pixel 5, like the Pixel 5 XL, has the volume rocker and power button placed on the right side, with the USB-C port located at the bottom and the 3.5mm headphone jack at the top. 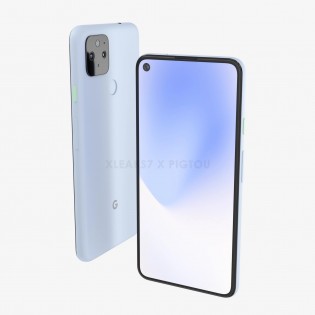 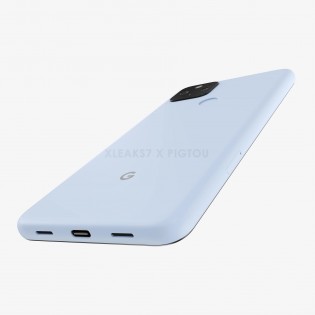 That said, the Pixel 5 XL we are looking at right now has a rear design that’s in stark contrast with what we saw back in February with triple rear cameras. But the source of that leak had said that there were a total of three prototypes of the Pixel 5 XL with two having a square-shaped camera module on the back. 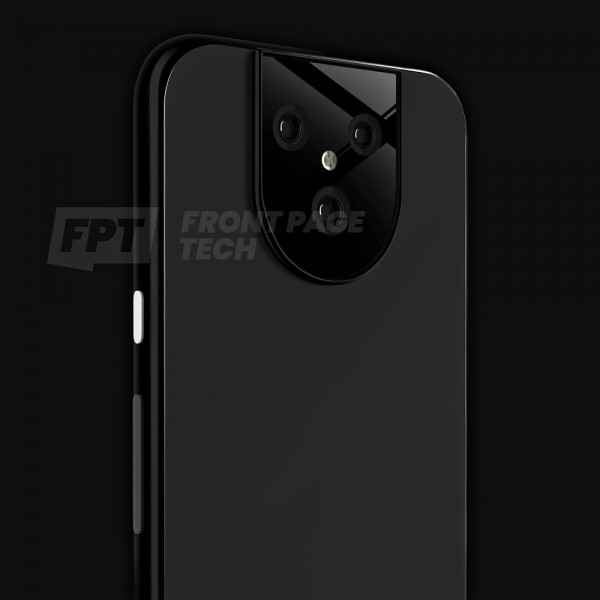 The authenticity of the latest Pixel 5 XL renders is hard to confirm since they come from a relatively new source. For what it’s worth, people with a proven track record claim that Google hasn’t decided anything about the Pixel 5 lineup yet and there’s little clarity about it. So don’t take anything for certain yet.